060 The History of Disney’s Saratoga Springs Resort and Spa 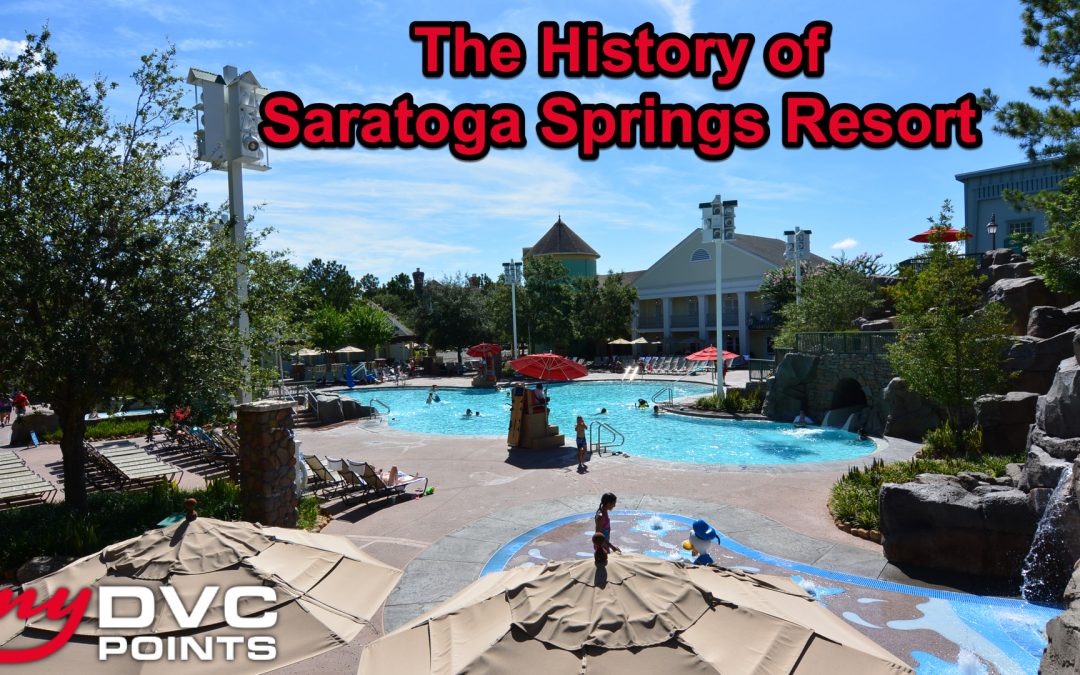 In the Beginning, There Were Swamps, a Dream and the Creation of Lake Buena Vista

The Villas at Disney Village Resort