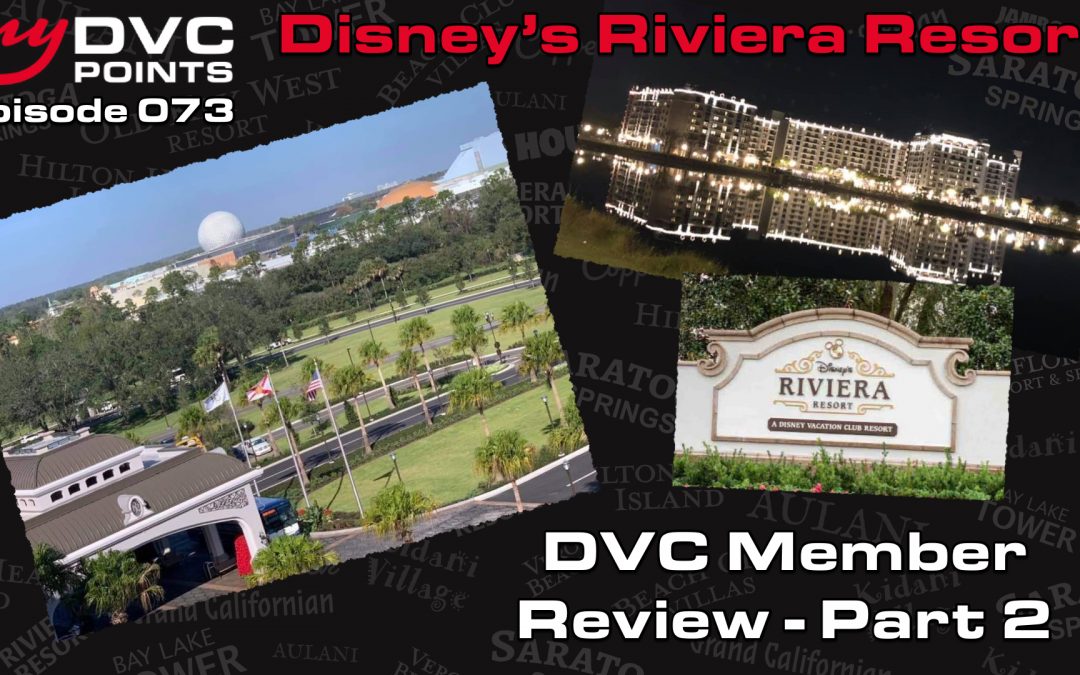 Chad, Joe, Caleb, and Amy wrap up their discussion on Disney's Riviera Resort review series. If you're considering buying into Riviera, this is the episode series you're looking for. In the second half, our experienced members and owners discuss the laundry facility, Skyliner, Member Update tour, and Cast Member compliments. This is the final episode of the Riviera Resort Review.