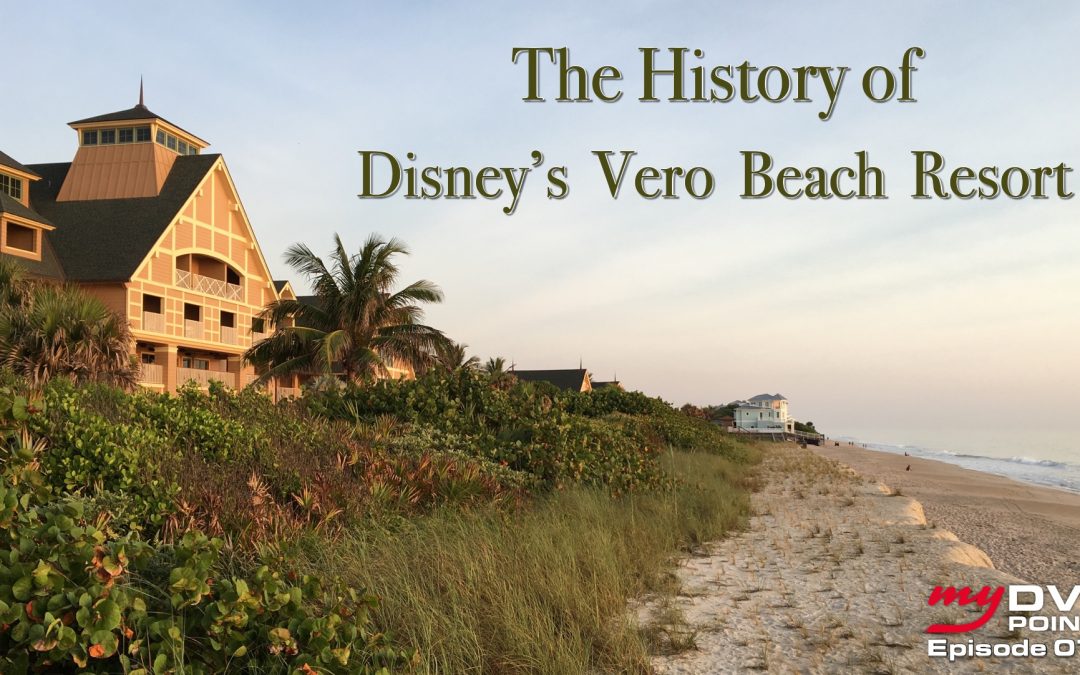 The History of Vero Beach

Connect with Brian and His Research Team!