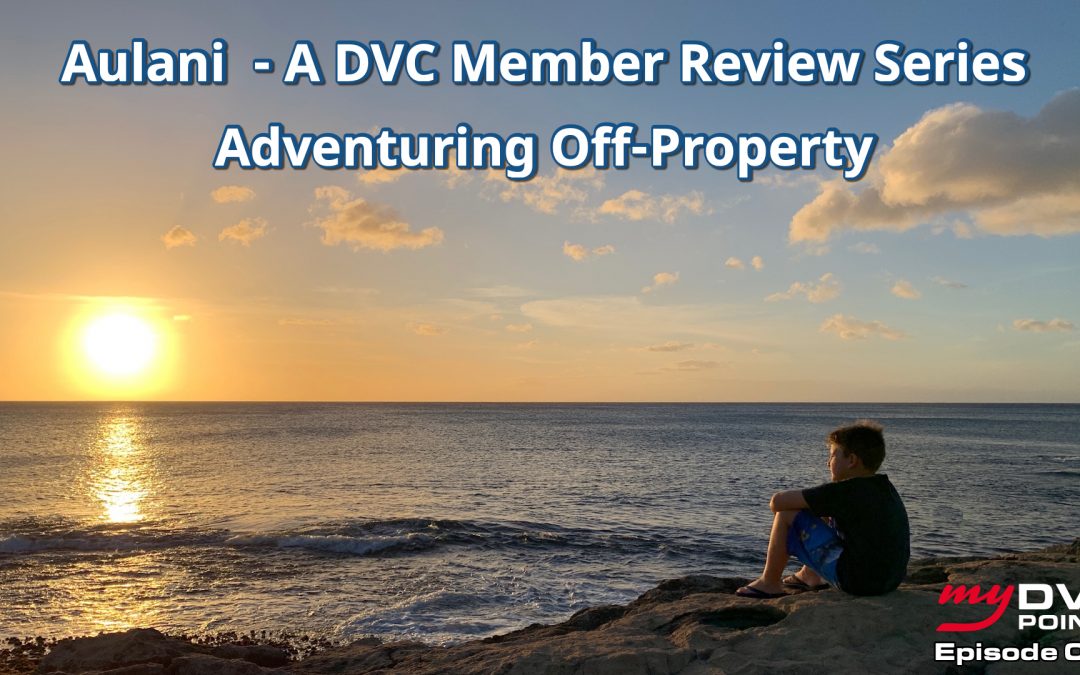 Welcome to the final installment of our series on Aulani, A Disney Resort & Spa! On today's show, our panel ventures away from the resort to share with you some of the amazing things on Oahu. Let's start exploring!

Quick Drives from Aulani – Activities Near the Resort

A Bit of Discussion on Luaus

Exploring the Central and Leeward Parts of Oahu

Ken explains that this is a sort of “swap meet,” where guests may be lucky enough to stumble upon some amazing finds. By purchasing your souvenirs here, you're not only coming home with something truly unique – you're also supporting to local artist community!

The Windward Side of Oahu

Steve and his wife visited this center years ago, and unfortunately, he was not very impressed. He felt this version of Hawaii, run by BYU Hawaii, was too sanitized and reminded him of Disneyland. Each Polynesian culture was given its own “land,” with all of them connected by a river. Throughout the day, each land would have its own performance, and a parade of floats would come down the river in the middle of the day. Steve feels that guests can get more of the culture and history of the Polynesian through luaus at Aulani or Paradise Cove.

Your One Must-Do on Oahu