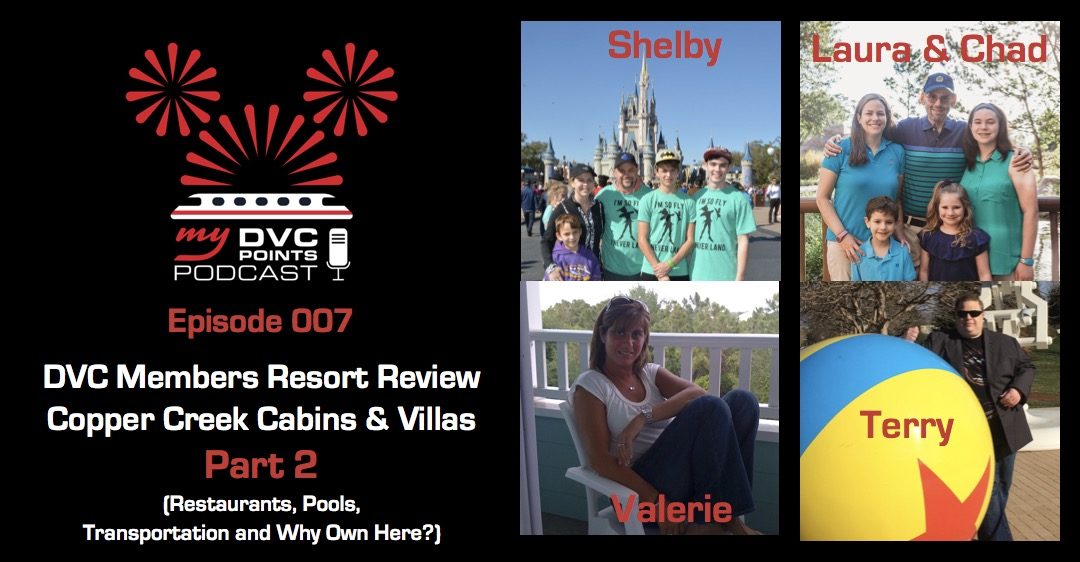 Restaurants – Artist Point.  Terry pointed out that this is a very peaceful and quiet restaurant.  Before the conversion to a character dining, it was always easy to get a reservation.  Chad and Terry both recommend the filet at Artist Point.  Valerie mentioned that Le Cellier is hit-or-miss; however, Artist Point is very consistent.  [Rumors discussed on the show were confirmed since recording the episode: Artist Point is transitioning to a character dining with Snow While, some of the seven dwarfs and the special greeting with the Evil Queen (much like meeting the beast at Be, Our Guest)].

Moving on the Geyser Point, Terry pointed out the same kitchen has two different menus.  There is a sit-down menu with table service at the bar and another menu at the quick service counter window.  Shelby, Terry, Chad, and Valerie have all had excellent experiences.  Chad considers this the best bar on property.  Shelby recommends taking a round-trip boat from the Magic Kingdom for lunch only because lunch options at MK are somewhat lackluster.  Everybody agreed that the MK boat ride strategy is a brilliant way to try out Geyer point if you're not staying at Wilderness Lodge.  Geyer point has some unique offerings:  waffle fries, a northwest berry whip (similar to dole whips), and a Tillamook cheddar cheese and brisket dip.  Geyer point is a great place to watch the electric water parade at night as well.  Terry commented that Geyers Point has him excited for new options coming to DVC resorts if the trend continues. 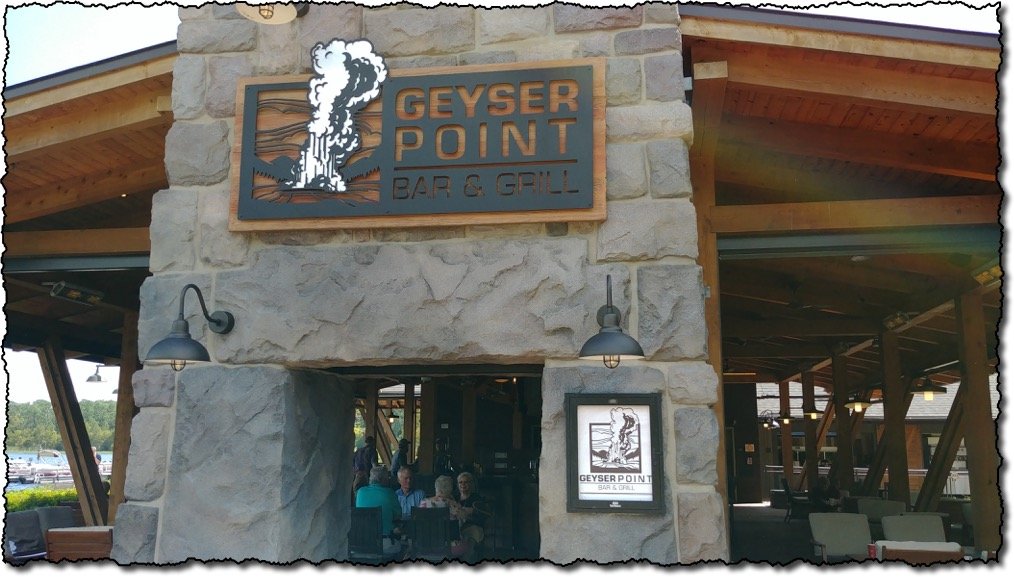 Whispering Canyon Cafe offers two styles of meals.  A standard menu and an all you care to eat family style BBQ.  Terry highly recommends the smoked prime rib as the best piece of meat on the property.  Chad pointed out as a Kansas City BBQ Society certified judge, that this is legit BBQ for a restaurant.  Be sure you drop a fork or ask for ketchup! 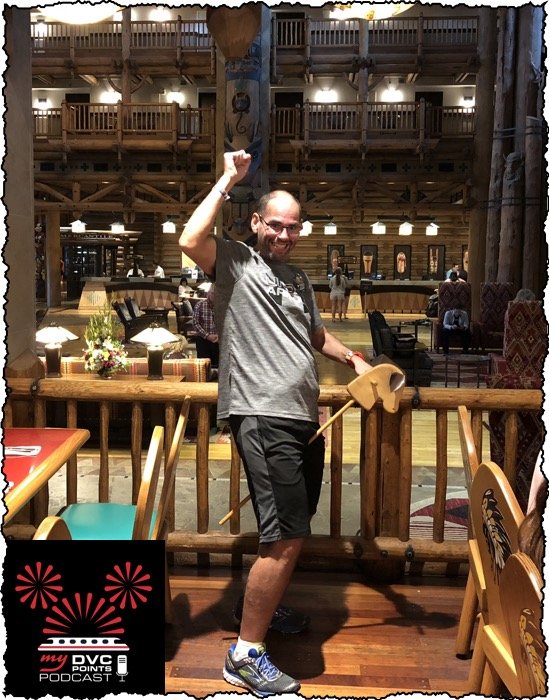 Roaring Fork is a decent quick service but a hidden and somewhat out-of-the-way restaurant.  Roaring Fork has extended hours compared to Geyer Point.  Terry commented that a notable breakfast item here:  bananas foster french toast, chicken and Mickey waffles with pecan butter, and 10-hour pulled pork cheese grits are on the menu here.  Other than these breakfast items, the other food choices are rather pedestrian.  Roaring Fork and Geyer Point both have mug refills.

Transportation and Busses.  Terry and Valerie rarely use the busses.  Chad rides the bus at least once or twice a trip.  At times you may share bus service with Fort Wilderness Campground which adds time to your trip.  Other times of day you will go straight to the parks.  If you're going to the Magic Kingdom, we all recommend the boats.  If you're from the midwest and don't use public transportation, research indicates you won't be a fan of Disney busses.  However, guests from an urban area with public transit, generally like the busses. 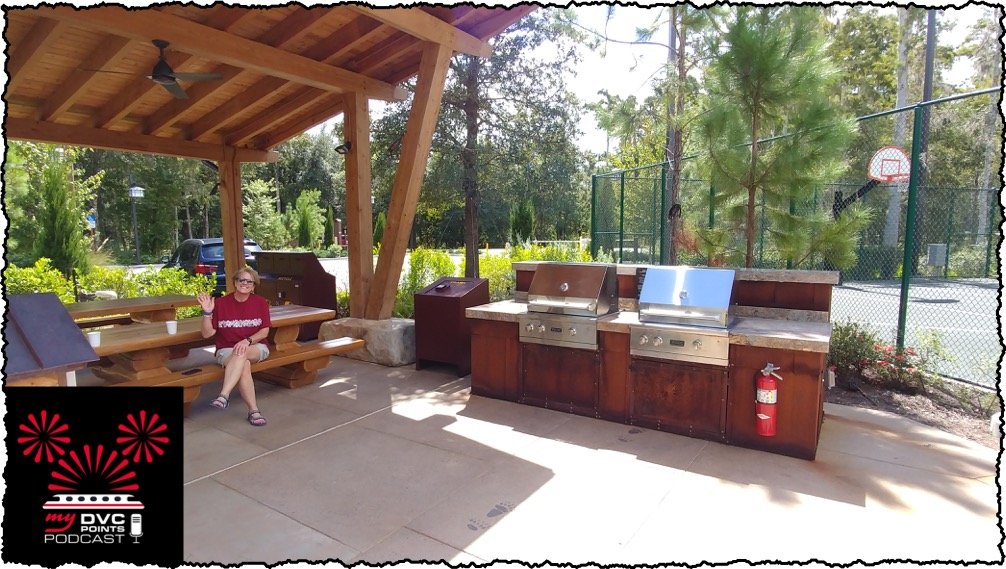 Reunion Station offers concierge services.  Shelby and Chad did a poll in our Copper Creek Owner's group, and nobody had used the service.  At the time of recording, it required a 3-day minimum, everybody in the room had to pay the $50 a day charge for the entire stay.  Reunion Station also offers some additional paid events such as photography and cake decorating for members who bought their points directly from Disney.  Chad commented that Renuion Station had member mix and mingled announced but a few weeks later it was mysteriously shut down.  Terry recalled a member mixer and gathering at Boardwalk.  Terry also wished that there were more club level or exclusive opportunities for DVC members to meet up.  Valerie commented she wants Club Level rooms and services like Jambo House.

Chad commented that if you visit Copper Creek, you owe it to yourself to go to the Boulder Ridge lobby and meet the concierge named Kirk.  He's been there since day one that boulder ridge opened and is one of the happiest, friendliest cast members you will ever meet. 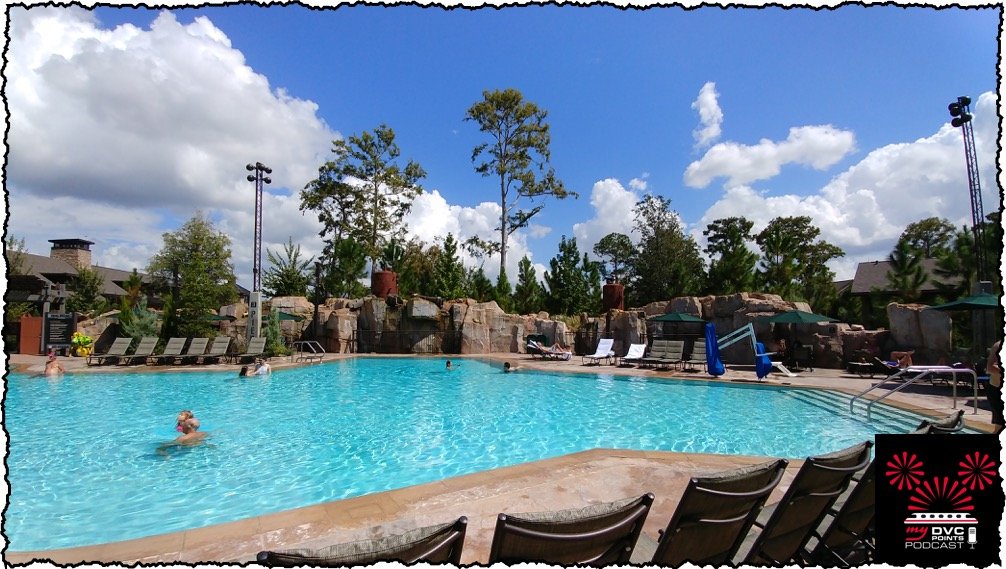 Wilderness Lodge also started a new technology where you can use your smartphone to unlock your room using the My Disney Experience app.  Given the problems with magic band failure, everybody agreed this is an excellent feature.  Chad commented that almost every reservation has magic band issues.  Valerie mentioned that you have to go in and remove old magic bands from your My Disney Experience profile.  Valerie said that you need to go beyond deactivating a Magic Band, you need to actually delete the Magic Bband.  Valerie's experience with deleting was very positive and recommends removing old ones from your account.  (This is a common problem for DVC Members). 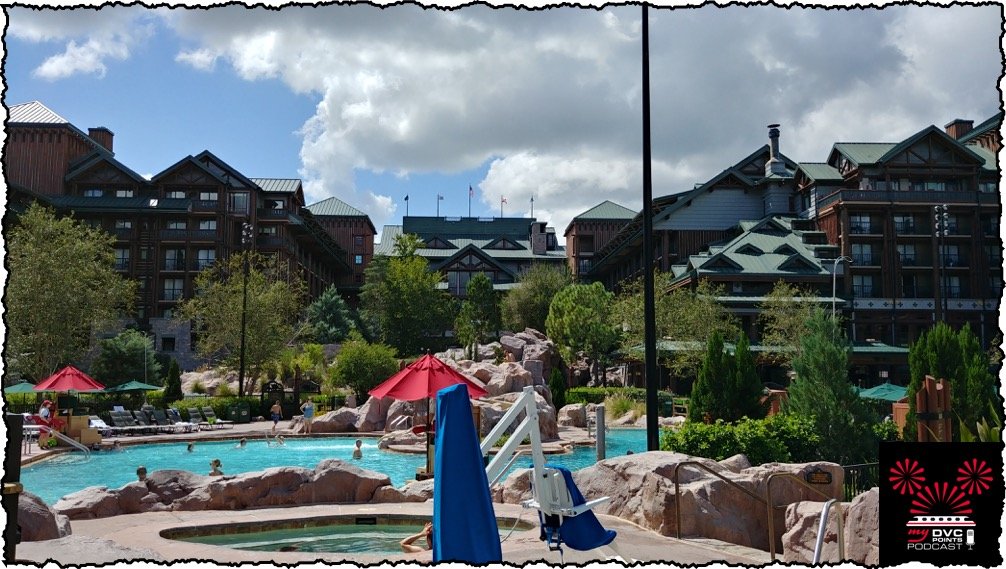 Why would you want to own Copper Creek at Wilderness?  Why make this resort your home resort?  Shelby indicated that this is a Magic Kingdom resort with an awesome boat ride.  He mentioned that at the upper end of the point charts, you have incredible three bedrooms and cabins.  Shelby loves the fact that this is a smaller resort.  Chad commented that the vibe and feel of the resort are incredible.  Shelby pointed out that at the time of recording, you get almost the full 50 years of the resort.  Valerie pointed out that this is a small quaint, nice resort with a lodge type feel.  However, if you walk around a little bit, the resort is enormous.  Valerie also pointed out a recurring theme, the rooms in Copper Creek are not very desirable; however, the resort more than makes up for any shortcomings of the places.  Terry would rather own Boulder Ridge than Copper Creek to get cheaper points, rooms that are bigger and hold more people.  Chad pointed out that there isn't a lot of points sold in Boulder Ridge as that resort lacks cabins and three bedrooms.  Consequently, there are very few resale contracts at Boulder Ridge on the market.  Shelby pointed out that you have a complete variety of rooms from studios, one and two bedrooms, grand villas, and cabins.  Chad pointed out two reasons not to own Copper Creek:  the 5th and 9th person issue and the incredibly high dues at Copper Creek.

Final Thoughts:  Valerie thinks the resort is fabulous and would consider buying here.  Shelby is excited to plan his next trip home to Copper Creek.  Terry commented that the location is fantastic.  Laura agrees that the rooms aren't the best, the pools are great, the restaurants are excellent and she's happy to stay here.  Shelby pointed out that Chad has stayed at every DVC resort in Orlando and now wants to own at every one of them.  Chad's response:  #LifeGoals!