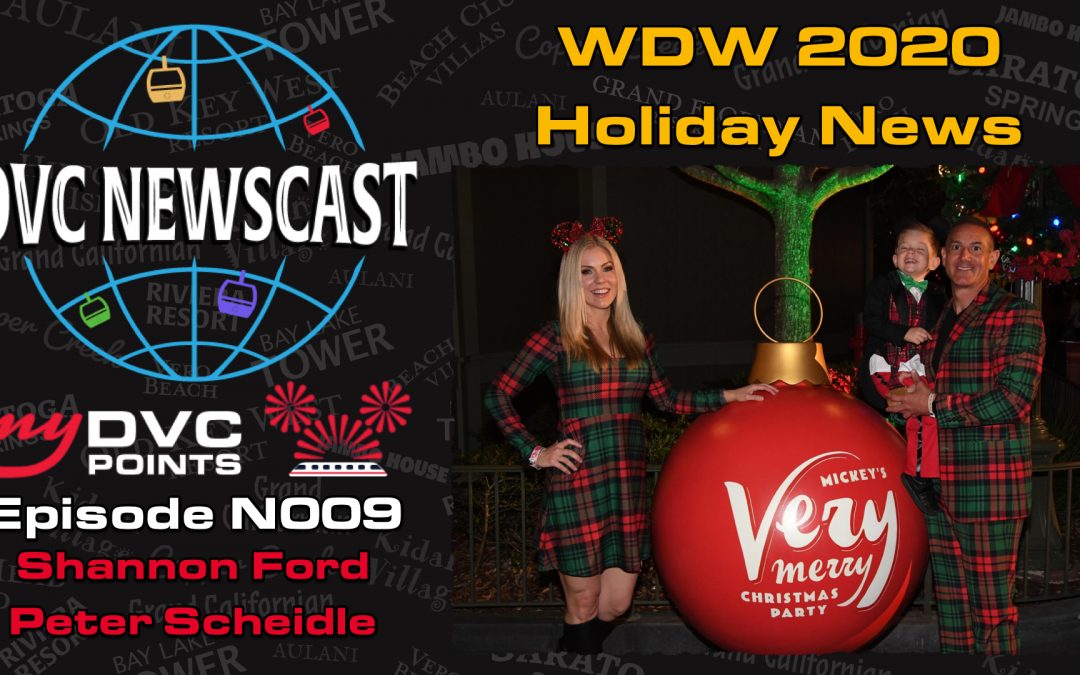 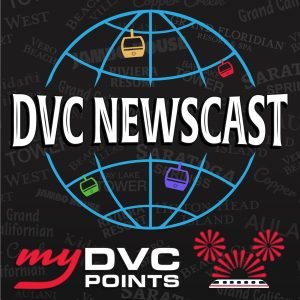 Mickey's Very Merry Christmas Party is canceled for 2020 due to the pandemic; however, elements will be kept and offered to regular day guest visitors at Magic Kingdom.

From Nov. 6-Dec. 30, guests will be able to enjoy festive décor, themed merchandise, seasonal food & beverage offerings and entertainment all across Walt Disney World Resort. Holiday magic will be in full force at the four theme parks and Disney Springs, and Santa Claus will make time for special pop-up appearances at each location, waving and exclaiming holiday wishes to all.

Guests will be delighted by the sight of festive flotillas at Disney's the Animal Kingdom, holiday promenades at EPCOT, and merry motorcades at Disney's Hollywood Studios. Character cavalcades at the Magic Kingdom will take on a special holiday twist, with Christmas friends on festive floats in their holiday finest.

When night falls, special projection effects will give a festive look to Cinderella Castle this year, providing a colorful backdrop for our guests’ photos. The appearance of the iconic castle will be transformed with a rotating series of designs including a whimsical Christmas sweater and a regal overlay of red, green and gold ornamentation. This will be in place of the Castle Dream Lights. Other holiday experiences that draw big crowds will be on hiatus this year as well, such as Mickey’s Very Merry Christmas Party and Candlelight Processional at EPCOT.

Of course, the holidays wouldn’t be complete without enjoying a meal among friends and family. Minnie Mouse will be hosting a yuletide gathering for all her friends at Hollywood & Vine at Disney’s Hollywood Studios starting Nov. 6. Santa Goofy will be there, along with Minnie and more in their holiday best.

Shifting gears to Disney Springs, guests will discover Christmas around every corner as they come across a collection of elaborately-decorated Disney Christmas trees spread throughout this retail, dining and entertainment destination. In the evening, guests visiting areas within Town Center, West Side and The Landing will encounter a magical snowfall, adding an extra touch of wonder to their holiday shopping. And to top it off, Jock Lindsey will once again be turning his hangar bar into Jock Lindsey’s Holiday Bar complete with delightful holiday décor and a delicious limited-time menu filled with festive favorites.

Disney Resort hotels will also be decked out for the holidays, with their lobbies featuring iconic trees and other festive flourishes. One thing to keep in mind is that our gingerbread displays will not return to the Resort hotels this year. While we know they are a favorite of people taking in the holiday décor, we’re not able to include those displays due to physical distancing guidelines.

Starting a bit later in the season, on Nov. 27, we’ll celebrate highlights from the EPCOT International Festival of the Holidays. Holiday kitchens will return around World Showcase promenade with favorites like American Holiday Table featuring Slow-roasted Turkey with Stuffing and Bavaria Holiday Kitchen with dishes like Cheese Fondue in a Bread Bowl.

Guests will be invited to step inside World ShowPlace to enjoy the returning group, JOYFUL!, who present a journey through R&B, Gospel, contemporary and traditional Christmas and holiday music. Also, the Voices of Liberty will bring their incredible 8-part harmonies to the America Gardens Theatre stage for a special concert of favorite carols and songs of the season.

Previously reduced to just 9:00 AM – 6:00 PM, hours have been extended at the Magic Kingdom starting November 6. This new 7:00 PM close at the Magic Kingdom is likely in effect for the new, modified Holiday offerings starting in November. While the popular Cinderella Castle Dream Lights are cancelled for this year, a new, festive projection show will be taking its place.

In addition to extended hours at the Magic Kingdom, EPCOT will be shifting to new hours starting November 27. These changes are now reflected on the Walt Disney World park hours calendar. New park hours will be from 12:00 PM to 8:00 PM. Do note that this is not an extension of park hours, but merely an hour shift later into the evening, which may help accommodate nighttime crowds for the start of the EPCOT International Festival of the Holidays, which begins November 27.  Currently, park hours are 11:00 AM to 7:00 PM. Hours in December have yet to be released for any of the parks.

Park hours have now been added through November 28 for Disney’s Hollywood Studios and Disney’s Animal Kingdom.

These park hours are the same reduced hours that are currently in effect:

Unlike Magic Kingdom and EPCOT, hours at Disney’s Hollywood Studios and Disney’s Animal Kingdom remain unchanged throughout the month, due to limited holiday offerings at these parks. Hours in December have yet to be released for any of the parks.

Beginning Sept. 20, the Gatherers will invite you into this mysterious shop in Black Spire Outpost to train you in the ways of constructing a lightsaber. For those who may have visited the shop in the past, you’ll notice the experience will be slightly adjusted. For instance, capacity will be reduced to allow for physical distancing between guests in accordance with the park’s guidelines during its phased reopening.

Advanced reservations (highly recommended) for Savi’s Workshop will open Sept. 16 via Disneyworld.com or the My Disney Experience mobile app;

The new walkway connecting Disney’s Grand Floridian Resort & Spa to the Magic Kingdom has been near completion for some time now. It’s been a while since we’ve seen the bridge in position across the water. The swing-arm bridge can move to accommodate boats entering and leaving Seven Seas Lagoon. Gates on either side of the bridge will be closed when the bridge needs to move.

The Magic Kingdom side of the bridge is mostly complete. On the Grand Floridian side of the bridge, lampposts still need to be installed, but the bases are in place. The construction area remains to be cleaned up, but grass has been planted in some areas, which is a good sign. Disney’s Grand Floridian Resort & Spa is set to reopen on September 21st, so it’s possible the walkway will be opening at the same time or soon after.

Direct sales of Disney Vacation Club points continued their rebound in August 2020, recording more than six times as many transactions as the prior month.

After being closed for almost four months due to the COVID-19 pandemic, the World Disney World parks welcomed back guests in July 2020. Direct sales of Disney Vacation Club points, which had plunged to an all-time low of 9,540 points in June, began to rebound with 13,715 points sold in July.

Although the August data shows sales are recovering, direct sales are still well below DVC’s historical numbers. Before COVID-19, the fewest number of points sold in the previous 10 years was the 93,295 points sold in December 2015. In fact, there were only five months in the 10 years before COVID-19 when sales for the Walt Disney World resorts failed to reach the 100,000 point mark.